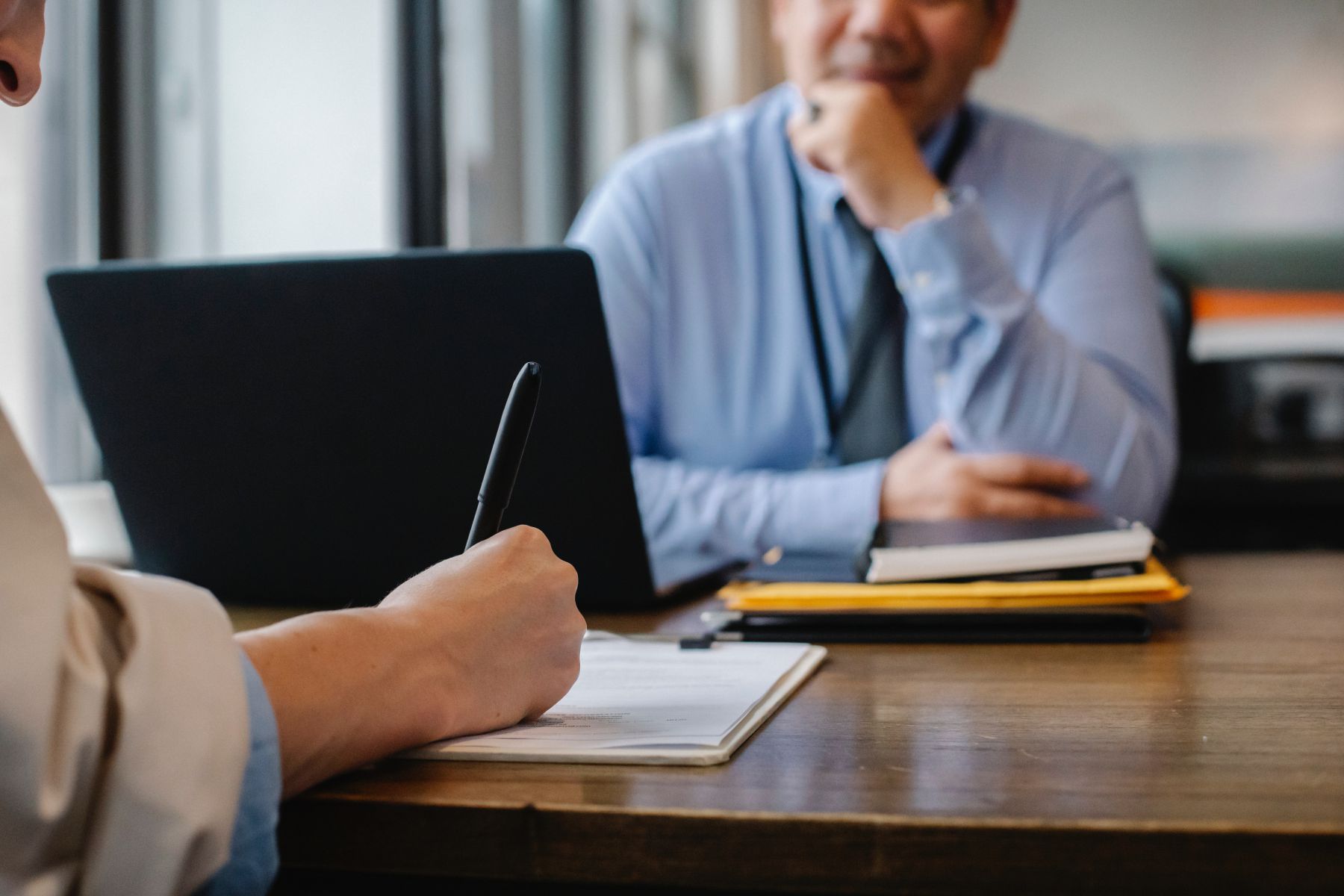 The New New Normal: Looking Back at 2022

By Alex SageJanuary 9, 2023No Comments

2022 has been a strange, difficult year for the global economy, the UK’s businesses and nearly everyone involved within them. Coming out of 2021, there was optimism that the economic effects of the COVID-19 pandemic would be recede and commerce would soon be back to normal – better than normal even, given the wave of digitalisation that took place to ameliorate the worst effects of the lockdowns.

However, merely a month and 20 days into 2022 Russia invaded Ukraine, and from there all of the deep rooted, secular problems affecting the western world’s economy started to show themselves – from an over-reliance on fossil fuels to the need for near-zero interest rates to drive investment and, in the UK, a growth model built around increasing house prices rather than making and selling goods. Some could argue that the UK had already set itself up to be particularly badly hit by any economic shocks through Brexit, severing its ties with its biggest trading partner, and having sold off much of its gas storage capacity.

However, just as with the pandemic, the news isn’t all bad. Tough times have the effect of grounding investment in what works instead of what might work – the ‘spray (money everywhere) and pray’ model of venture capital firms over the past decades has had to shift to a focus on companies with sustainable business models rather than WeWork, FTX and Softbank-style speculation and hype.

At the very top level, the war in Ukraine led to higher electricity and fuel prices across Europe, and this also led to high inflation that made everyday essentials much more expensive, cutting into profits for businesses and meaning that consumers are spending less. By the latter part of the year, electricity prices skyrocketed, and although there were caps for homes, businesses could face much higher costs. There are currently packages in place that will reduce or delay these huge price increases unless the war in Ukraine ends, and even then, there may be many months before things return to normal.

Later in the year the resignation of Boris Johnson and the subsequent budget, which threatened to obliterate the UK’s pension funds, further damaged the UK’s economy and public trust. In short, neither the man in the street nor ‘the markets’ are confident right now – everyone is spending less because they don’t know what tomorrow might bring.

In fact and more encouragingly, according to a report from McKinsey, only 43% of respondents expect global economic conditions to be better in the next six months. While concerns around supply chain disruptions have diminished inflation has become the number one concern for most people in all regions except Europe (where energy prices are the main worry) and China, which is still dealing with COVID-19. The report shows that people in Europe were less likely to report that their economy is improving in September (9%) versus June (20%), likely as result of the change in government.

The UK in focus

According to a PWC report, the UK’s inflation rate could peak at 17% next year if there is no government intervention, or at around 10-13% if energy bills are frozen. If it’s the former then interest rates will be as high, or maybe higher, than they have been since 1980. This would be disastrous for the economy: the main impact would be felt in the housing market as institutional buyers offload their stock of properties rather than pay skyrocketing mortgages, causing house prices to plummet at the same time as individual buyers’ mortgages go up and buyers can’t buy existing housing stock because mortgage rates are prohibitive. For an economy like the UK’s in which much of the ‘growth’ is in fact property prices increasing, this could be devastating.

Because the UK government is presently far from stable, there is no guarantee of when these problems will be solved. As of time of writing, the country has its most unpopular leader in living memory and is on to its fourth Chancellor of the Exchequer of the year. This kind of political instability, combined with a war in Ukraine that is not ending anytime soon, makes for a difficult environment for businesses to navigate.

Where do we go from here?

We might see a renewed focus on saving, making money go further and sustainable revenue models. Investors are likely to get more risk averse. This is going to change the types of companies that get investment, and it will in turn change the types of products that reach the market. 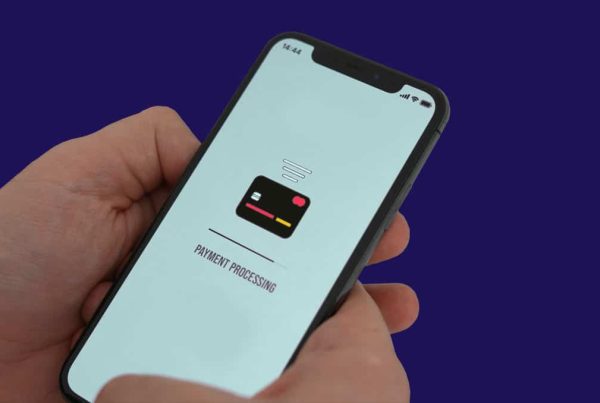 When it comes to the means by which people pay for products and services, there have never been more options available. From online payments to mobile devices, to credit and…
Amber Fairchild
Love1 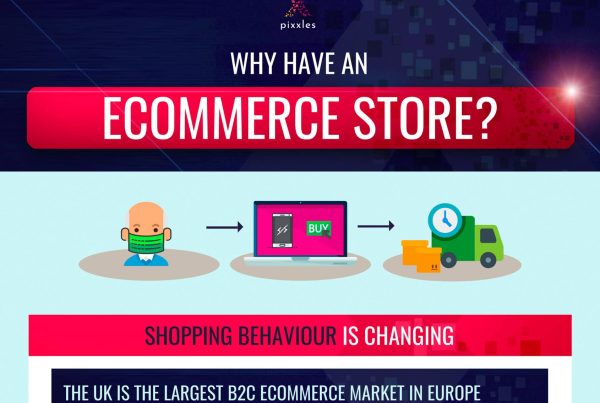 While the concept of an eCommerce store is nothing new, the role it can play in allowing businesses to operate and sell their products online has never been more important.…
Amber Fairchild
Love1 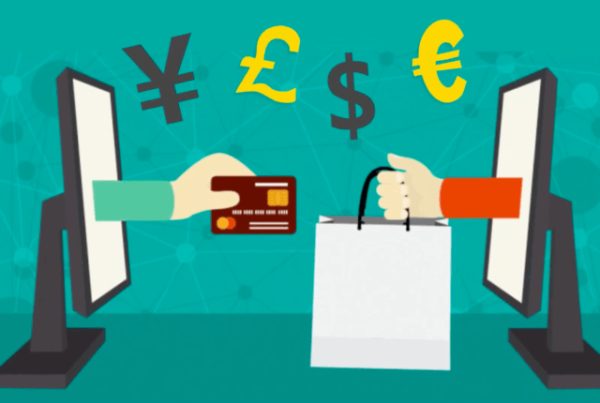 While many UK shoppers have returned to buying in-store following the COVID-19 lockdown measurements, some 17% of British respondents said they shop exclusively online – the highest level of any of the…
Amber Fairchild
Love1

Close Menu
Get started with an all-in-one payment processor for your business. Share your email address and stay updated! 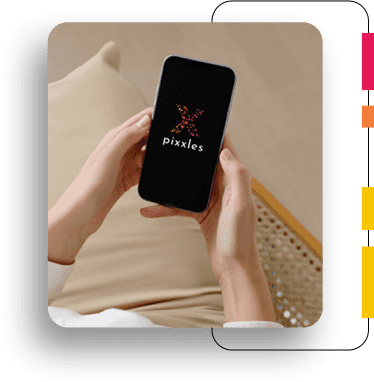